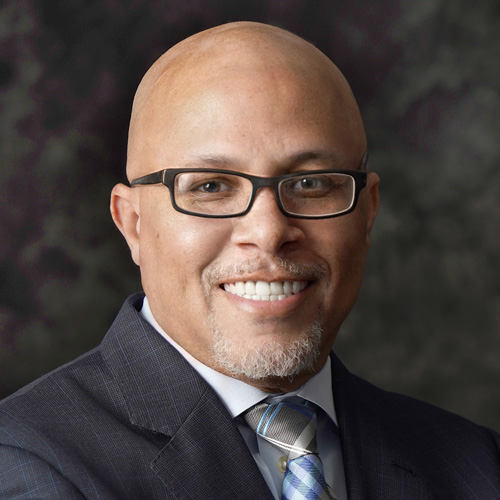 This year’s theme is Lighting the Future. As the United States undergoes profound transformation, women are playing an increasingly important role in our nation’s economy. Women make up more than half of the U.S. population and their representation in the workforce has increased considerably during the past four decades. Women comprised less than 29 percent of the U.S. workforce in 1967. Today, they make up nearly half of the nation’s workforce.

Women still face challenges to overcome barriers and achieve economic equality. Despite this reality, women are empowering themselves as game changers in the workplace and the marketplace. They are influencing the course of business while positively impacting the success of their organizations and charting their own futures. Our goal during this conference is to explore the role and impact of women as game changers in business. We will discuss women’s unique contributions as leaders and their opportunities to orchestrate positive outcomes for future business success.

The California Women’s Conference offers women a venue to learn from diverse, insightful speakers and panelists. In addition, it provides an opportunity to network with other professionals and to dialogue about important issues affecting women’s career success. I invite you to be part of this unique event and explore your role as a game changer in your organization.